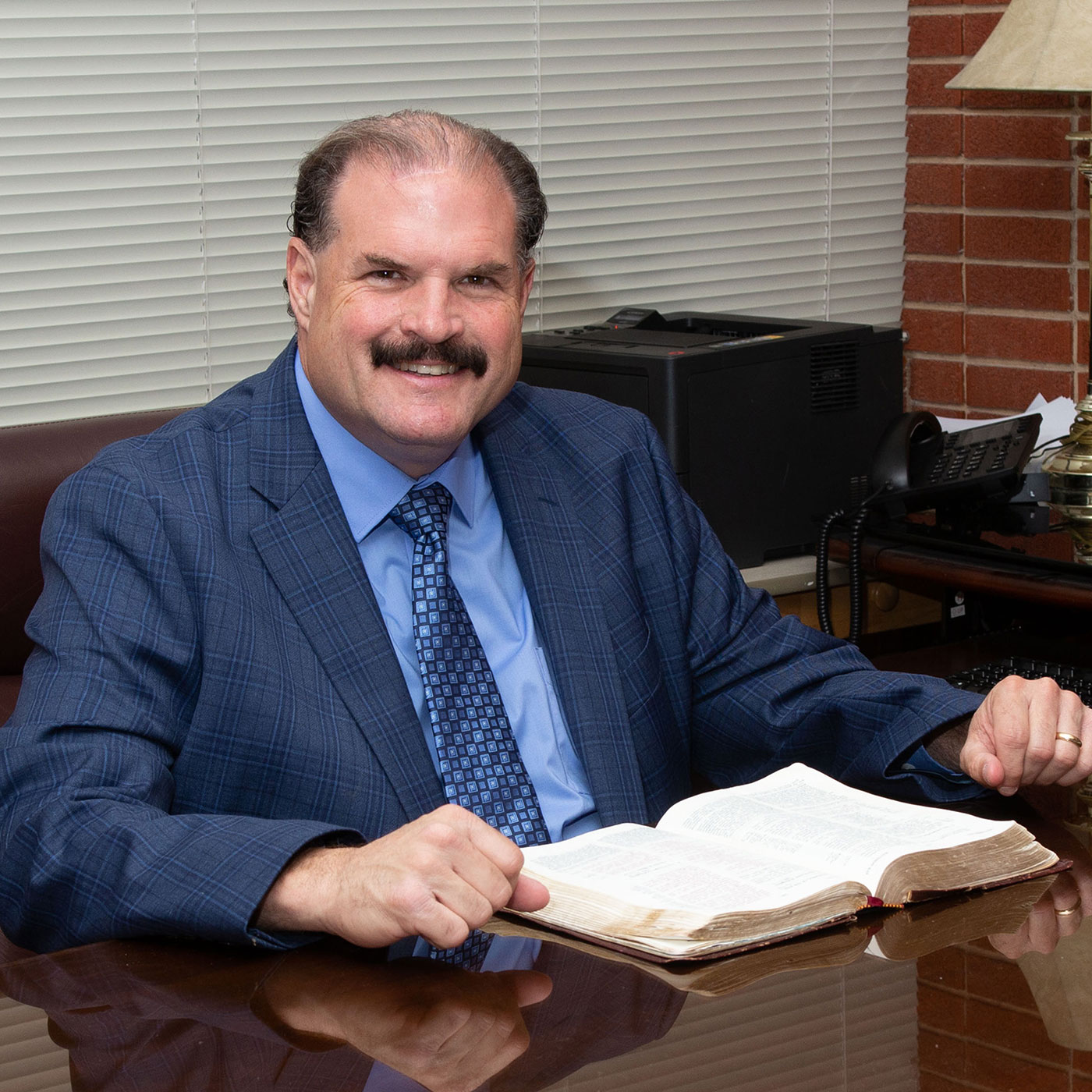 Kip became senior pastor of Western Heights Baptist Church on January 1, 2021. However, Kip is not new to this family of faith. Kip has been serving at Western Heights since he was called to be our part-time Minister of Music in March 1999. Kip is a graduate of Baylor University and attended Southwestern Baptist Theological Seminary. In 2009, after many years of serving children and families as the Administrator of the Texas Baptist Children’s Home, Kip was called to serve full-time as our Associate Pastor and Minister of Music. In December of 2020, the Western Heights family called him to move from his role as Associate Pastor/Minister of Music and Senior Adults to senior pastor.

Kip loves to share the truth of God's word, serve and care for people both in the church family and the community, as well as sing and praise the Lord.

Kip and his wife Lisa have been married 25 years and have three children, two daughters at Baylor and a son at Texas State University in San Marcos. 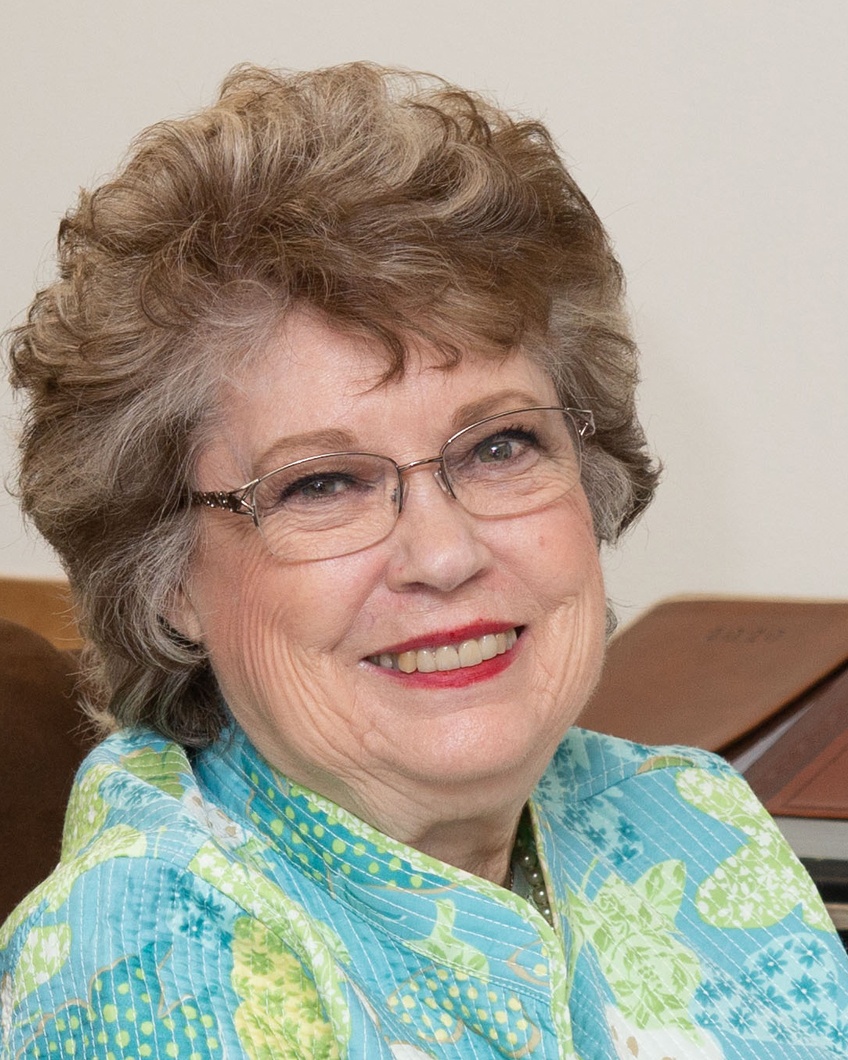 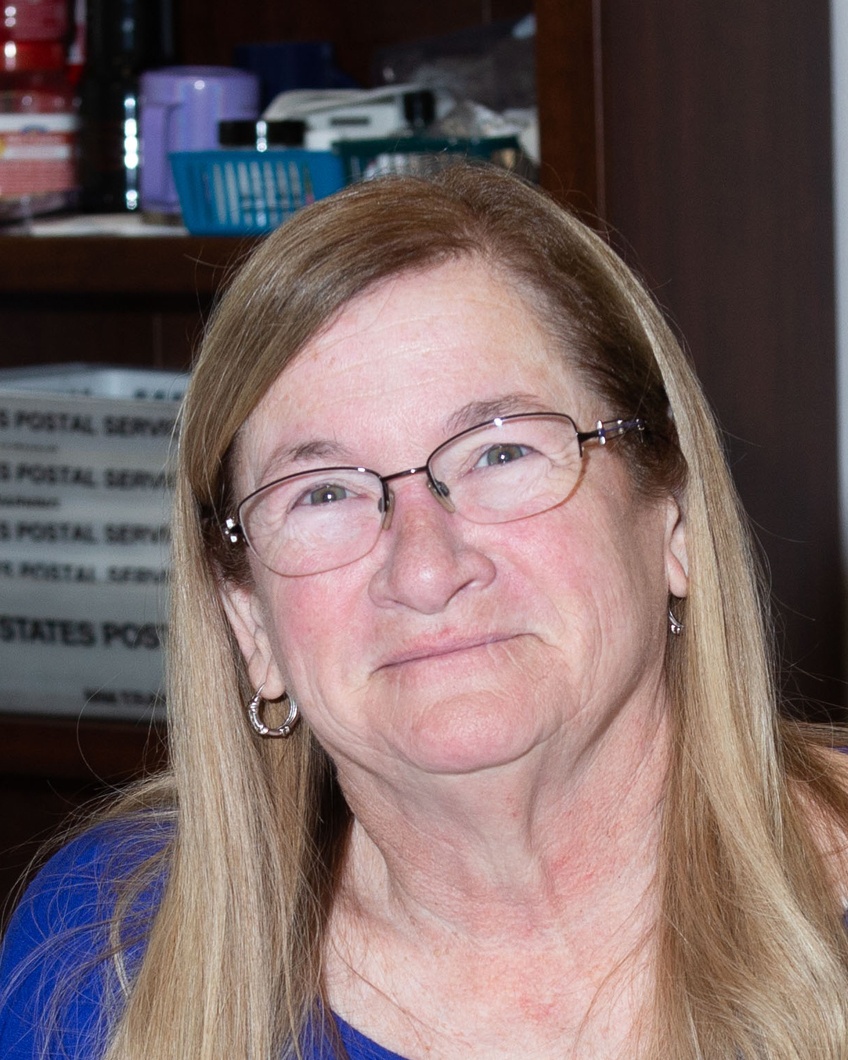 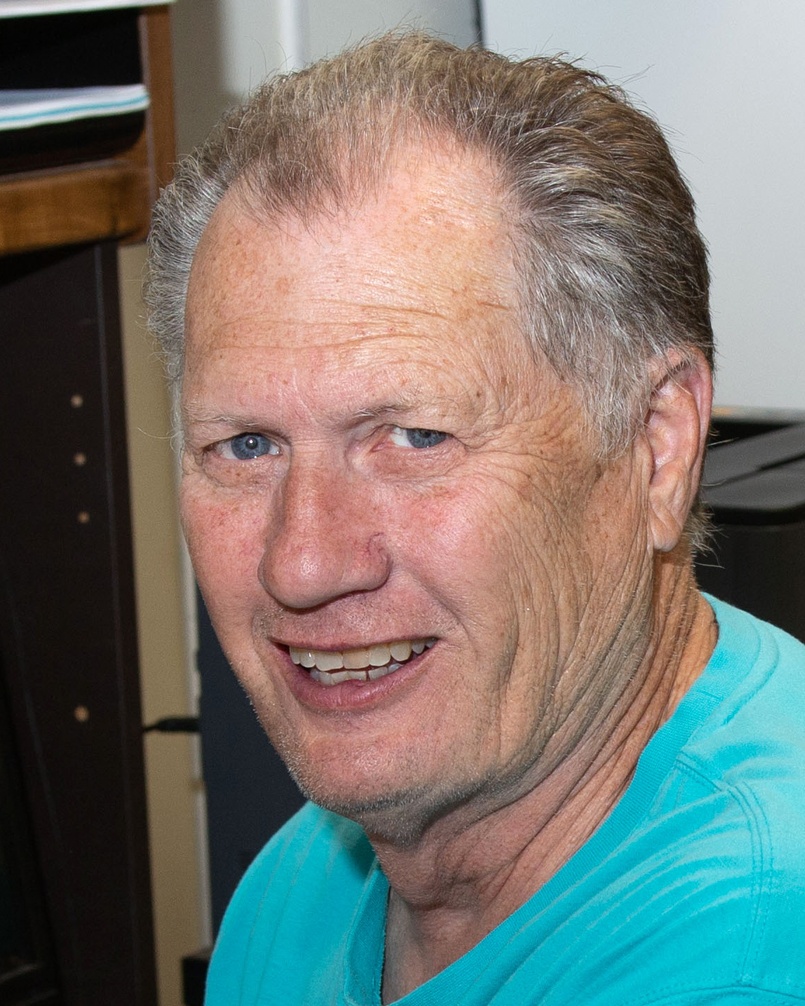 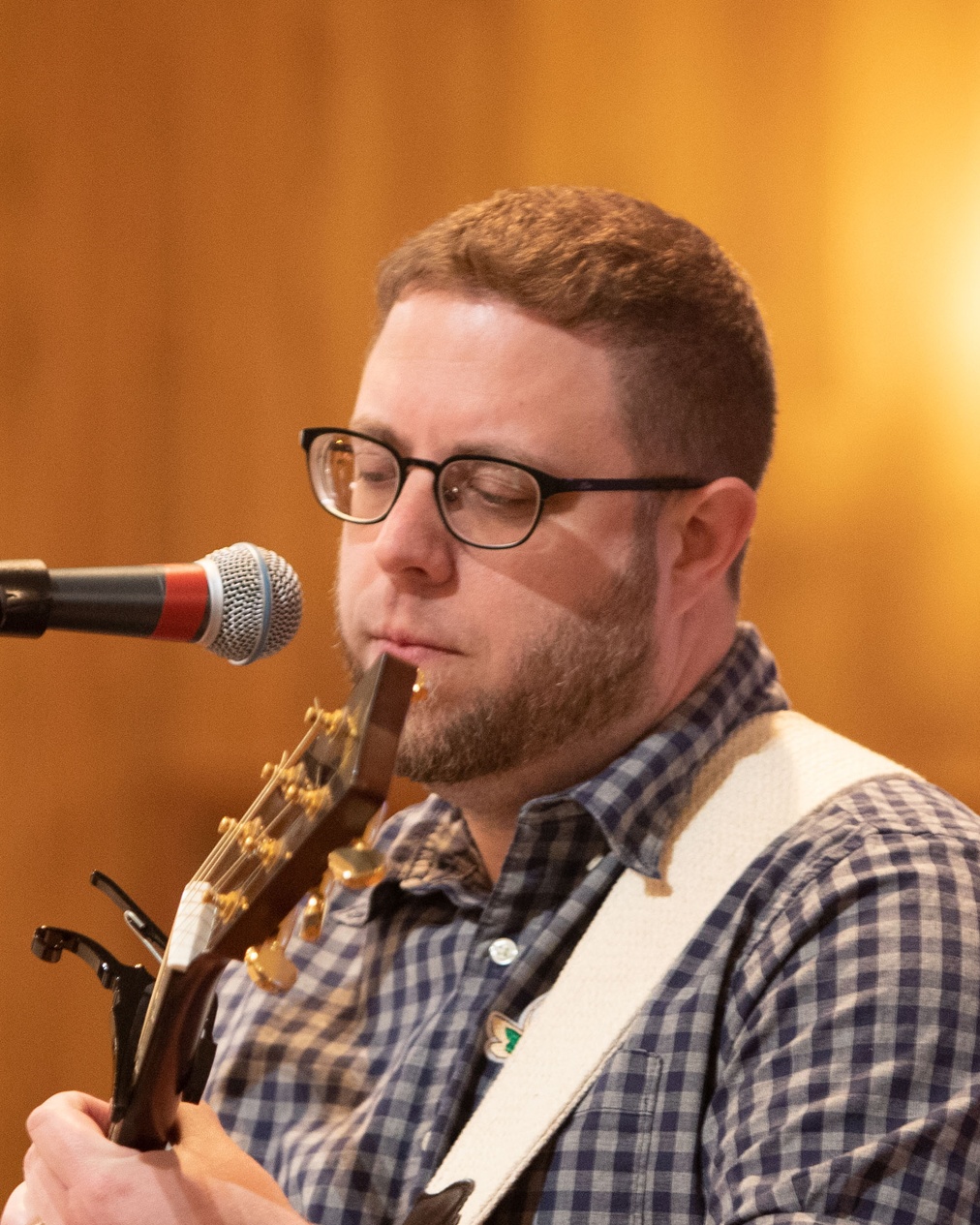 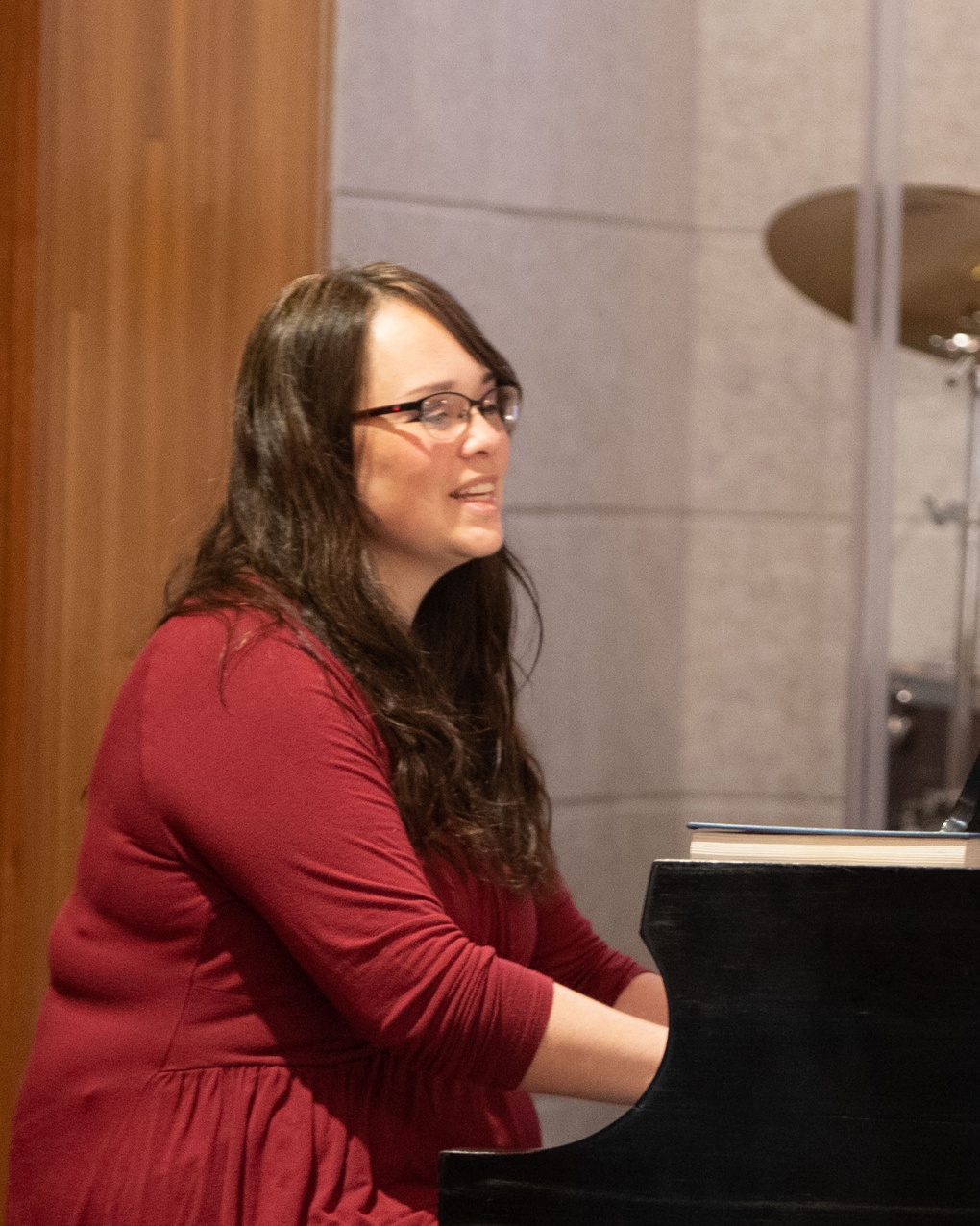 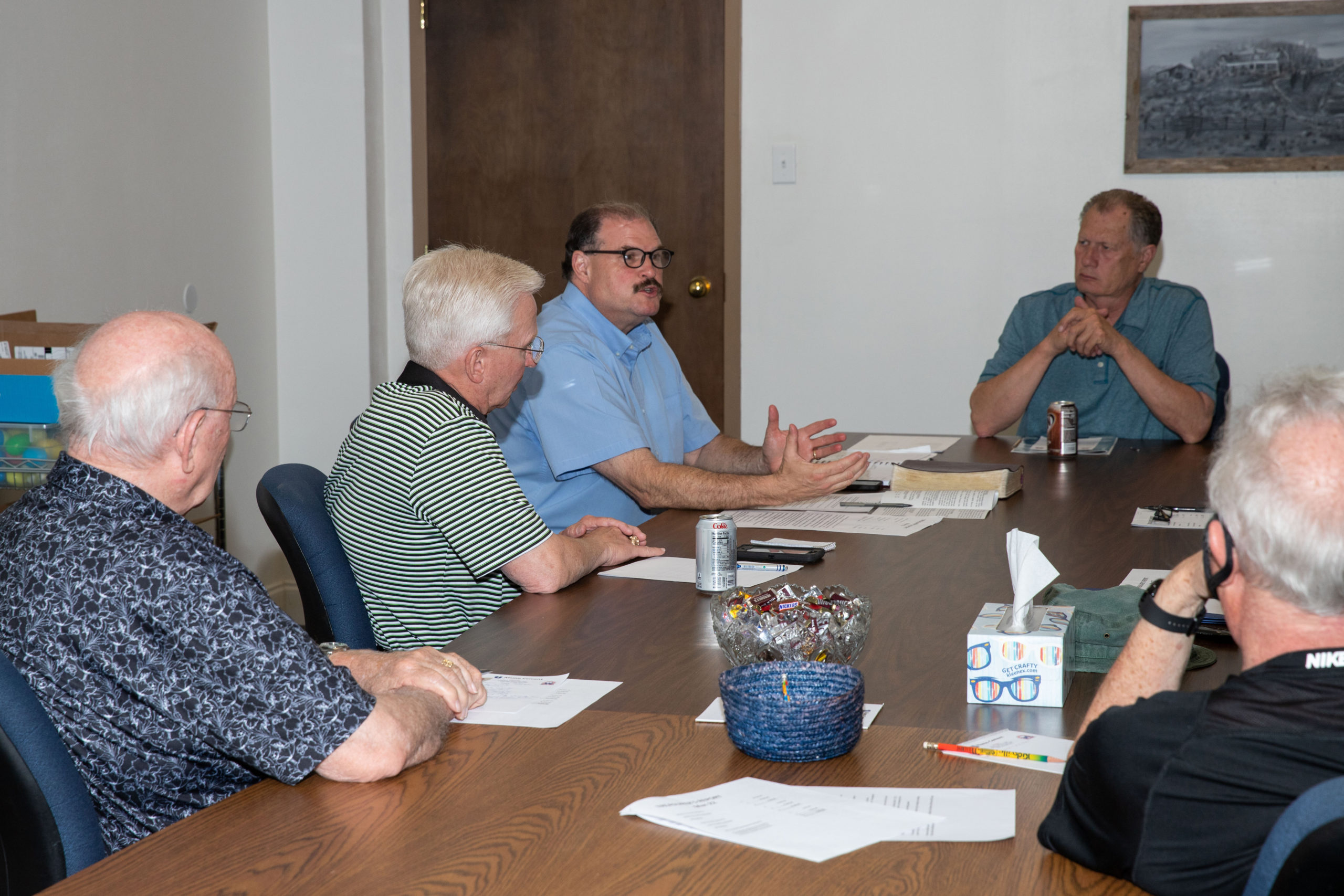